Where are we now with preschool expansion in NJ

“Our preschoolers’ learning potential is too important to squander.”

The number of NJ community-focused and statewide organizations coming together in support of bringing NJ’s existing high-quality pre-K for 3- and 4-year olds to more communities:

The fifth Abbott v. Burke decision issued by the NJ Supreme Court in 1998 (153 N.J. 480) allowed Abbott districts to contract with private childcare and public Head Start programs under the authority of the Commissioner of Education.

reduction in in-grade retention among 4th- and 5th-graders.

reduction in special education placement among 4th- and 5th-graders.

In fact, children who experienced 1 or 2 years of high-quality preschool in NJ showed greater proficiency in language arts and math in the 5th grade compared to children who did not attend this program.

The path to expansion:

Implement the law that’s already on the books.

If need be, the State could phase-in funding for this preschool expansion; it is critical that we get started on funding this law that was enacted in 2008.

of NJ voters think we should be doing more to ensure children begin kindergarten with the knowledge and skills they need to succeed in school.

“New Jersey Voters Agree: More needs to be done to prepare children for success in school—and investing in preschool is the answer,” Pre-K Our Way (2014), accessed December 7, 2015. Monmouth University Polling Institute conducted a statewide telephone survey of 800 likely voters from Feb. 26-March 5, 2014. Results have an overall margin of error of +/- 3.5%. The sample was distributed proportionally throughout the state and is demographically representative of the electorate.

We think so too.

Work by kindergarten children
who have not attended preschool:

Work by kindergarten children
who have attended preschool: 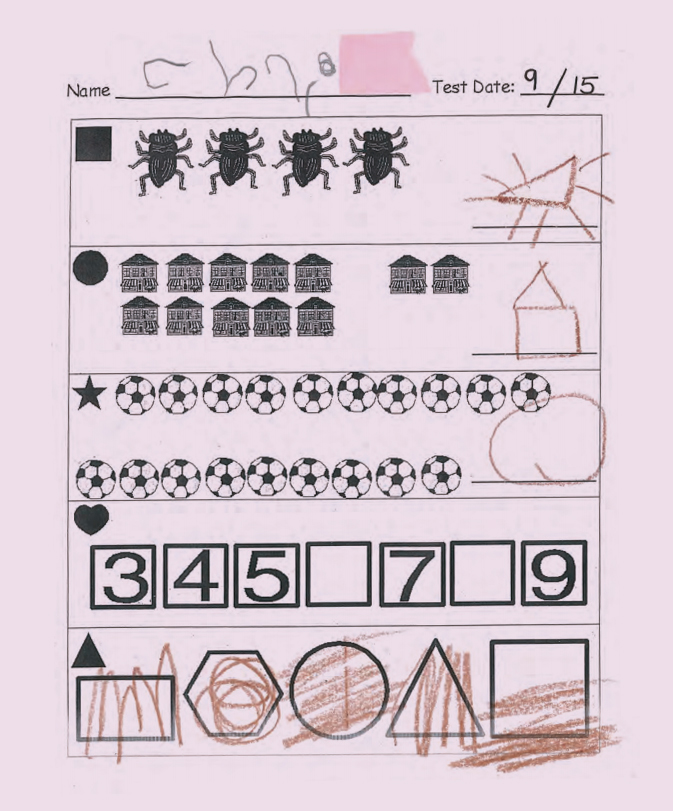 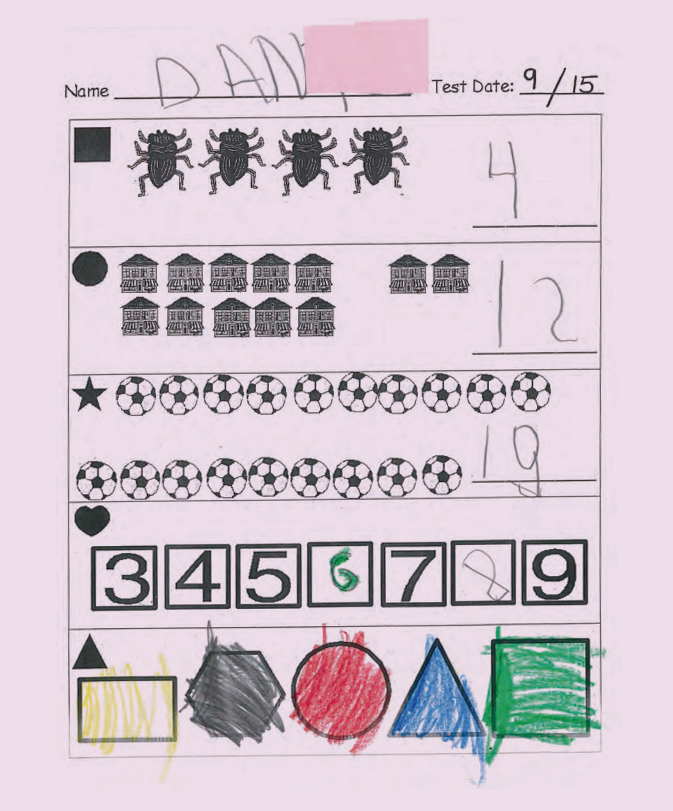 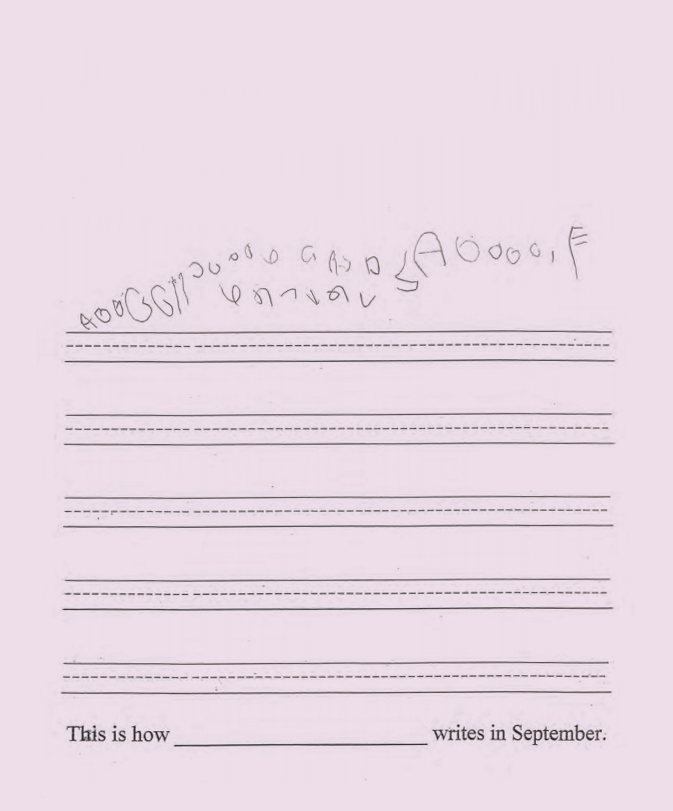 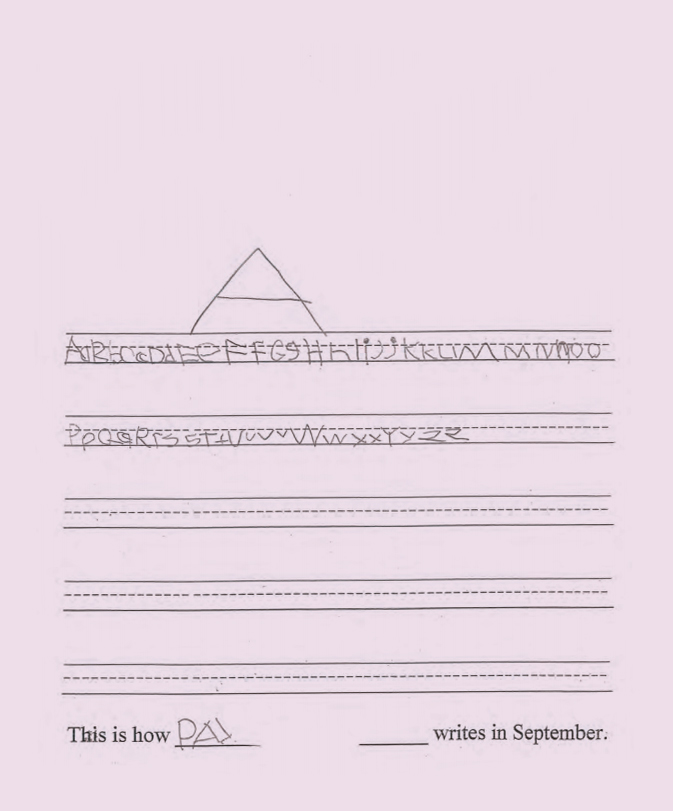 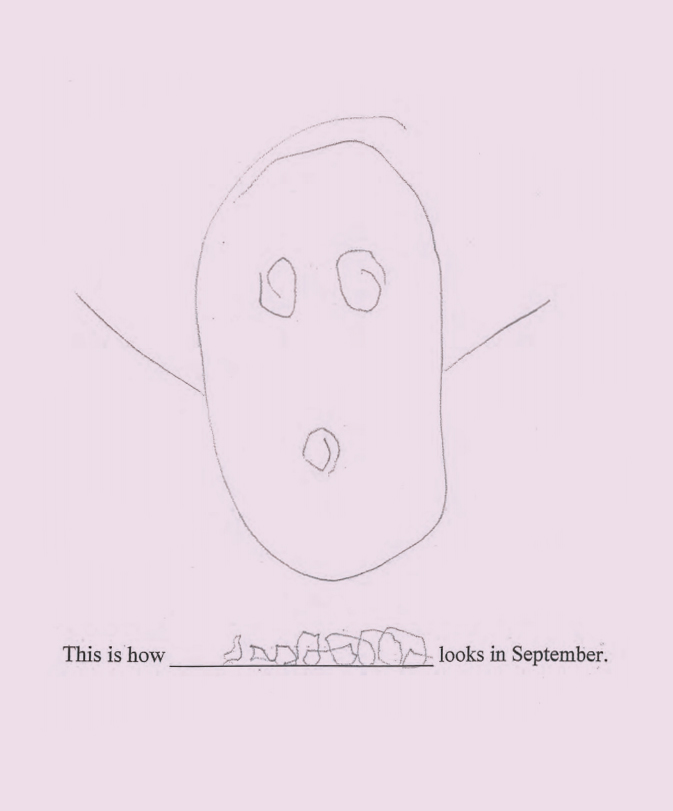 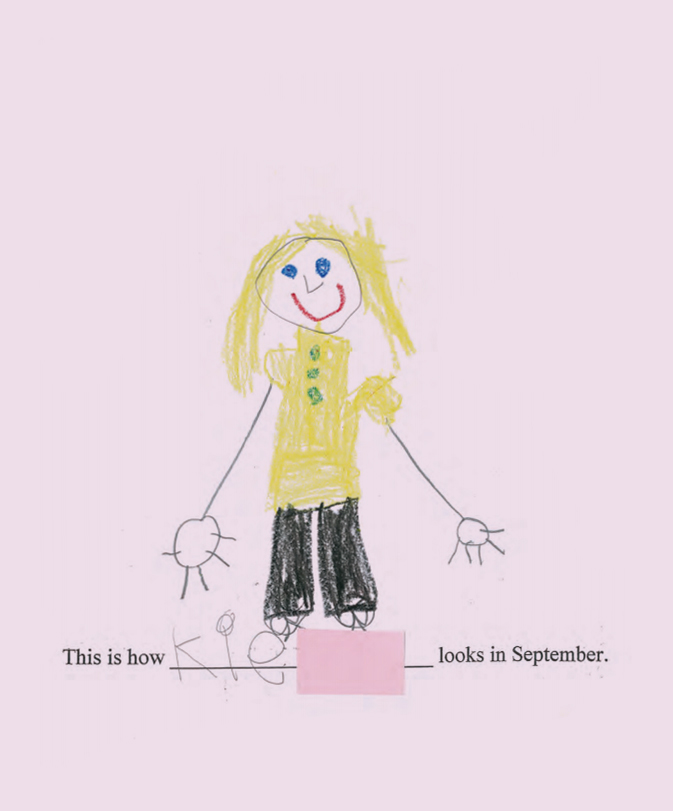 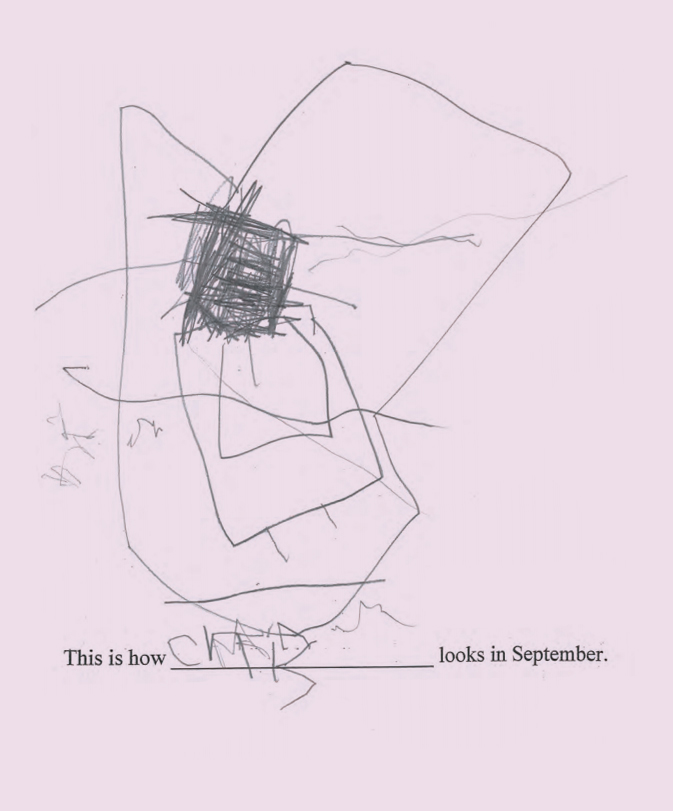 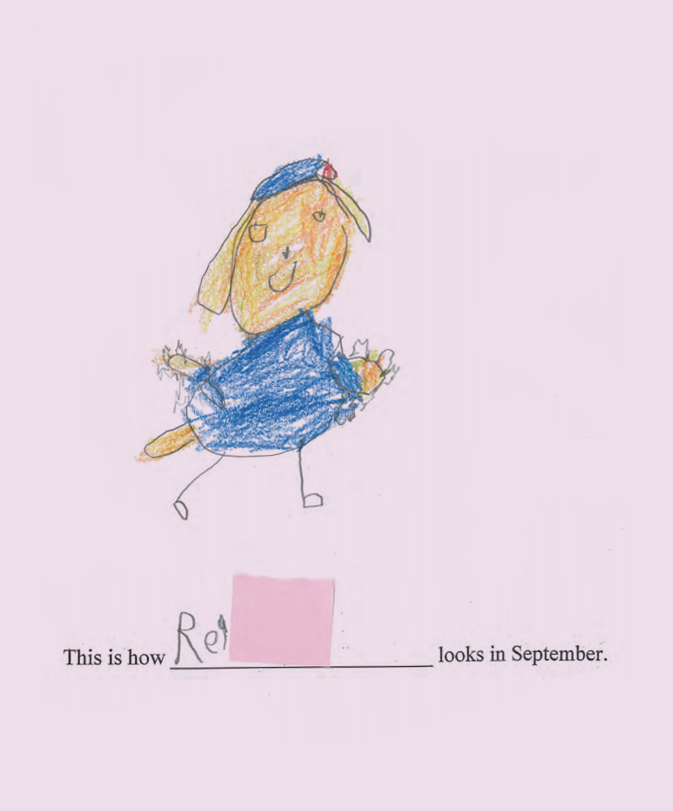 94 districts across 19 counties who would be included in 2008 School Funding Reform Act pre-K expansion:

Obtained via correspondence with the State of New Jersey Department of Education.